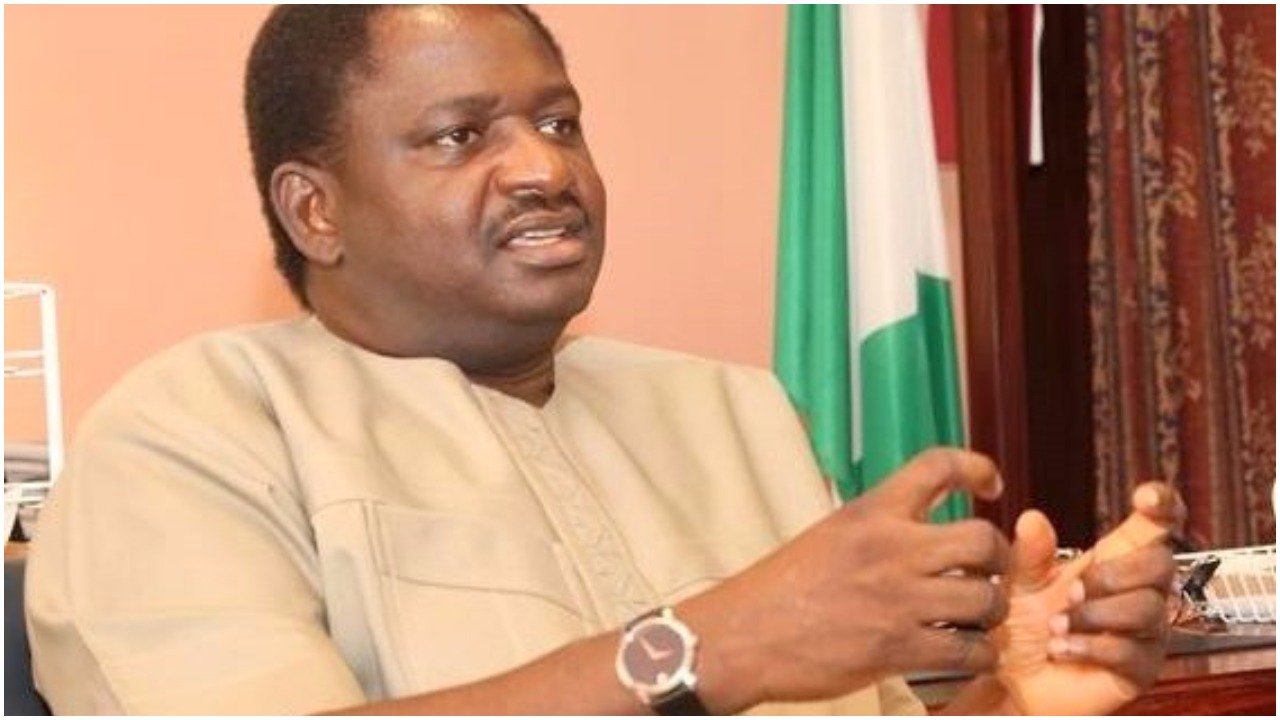 The Presidency has alleged that some ‘misguided elements’ in the polity are plotting a change of government in the country different from the conventional ballot box, following a security alert from the Department of State Service (DSS) on Sunday

In a statement signed by the Special Adviser to the President on Media and Publicity, Mr. Femi Adesina, and titled Our Response to DSS Alert – Our Response, the Presidency blamed ‘some disgruntled religious and past political leaders’ for attempting to ‘compel a forceful and undemocratic change of leadership’.

He reminded the ‘agent provocateurs’, who he also referred to as discredited individuals that any attempt to bring about a change of government will attract necessary consequences.

Below is the detailed statement:

OUR RESPONSE TO DSS ALERT – BY PRESIDENCY

The Department of State Services (DSS), on Sunday alerted on sinister moves by misguided elements to wreak havoc on the government, sovereignty and corporate existence of the country.

Championed by some disgruntled religious and past political leaders, the intention is to eventually throw the country into a tailspin, which would compel a forceful and undemocratic change of leadership.

Further unimpeachable evidence shows that these disruptive elements are now recruiting the leadership of some ethnic groups and politicians round the country, with the intention of convening some sort of conference, where a vote of no confidence would be passed on the President, thus throwing the land into further turmoil.

The caterwauling, in recent times, by these elements, is to prepare the grounds adequately for their ignoble intentions, which are designed to cause further grief for the country.

The agent provocateurs hope to achieve through artifice and sleight of hands, what they failed to do through the ballot box in the 2019 elections.

Nigerians have opted for democratic rule, and the only accepted way to change a democratically elected government is through elections, which hold at prescribed times in the country. Any other way is patently illegal, and even treasonable. Of course, such would attract the necessary consequences.

These discredited individuals and groups are also in cahoots with external forces to cause maximum damage in their own country. But the Presidency, already vested with mandate and authority by Nigerians till 2023, pledges to keep the country together, even if some unruly feathers would be ruffled in the process. 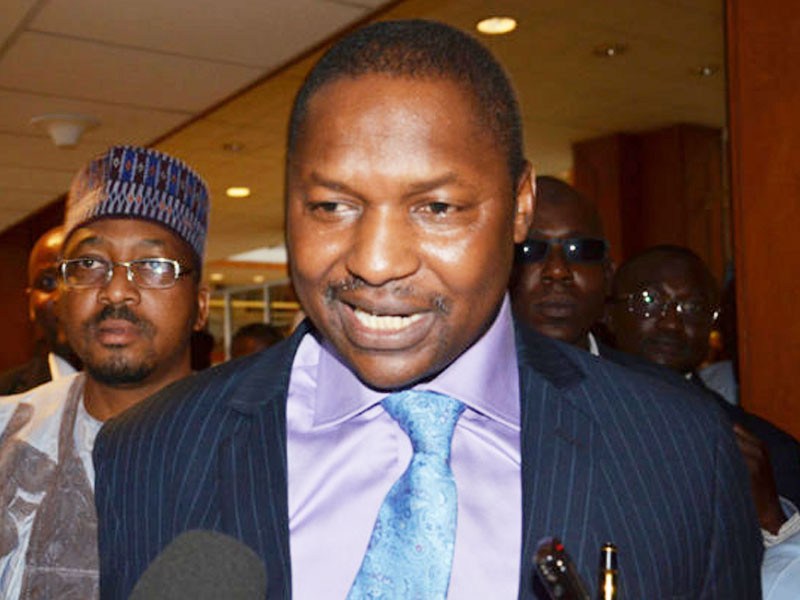 Attorney-General of the Federation (AGF), Abubakar Malami, has said that special terrorism prosecution courts will soon be resuscitated in Nigeria.

In a statement on Thursday, Special Assistant on Media and Public Relations to the AGF, Umar Gwandu, said the decision is part of efforts to address insecurity.

“The federal government is committed to ending insecurity in the country. The courts are to bring to book all those found guilty in connection with terrorism, so as to serve as a deterrent to others,” the statement read.

“In addition to the prosecution of 400 suspected Boko Haram financiers, the measures taken by the government will counter the twin trouble of insurgency and insecurity in the country.”

The practice direction was intended to fast-track criminal trials relating to offences of terrorism, kidnapping, trafficking in persons, rape, corruption, and money laundering cases, and ensure that delays in criminal trials are largely eliminated.

Under this practice, the court shall ensure that criminal cases are fully ready for trial before hearing dates are agreed, in order to minimise undue adjournments and delays.

Parties involved in the trials are also expected to focus only on important matters relating to their cases.

In a notice published on Thursday, Azuka Ogugua, spokesperson of the anti-graft commission, said Kumo is declared wanted alongside Tarry Rufus and Bola Ogunsola over alleged misappropriation and dispersion of national housing funds.

Kumo, a former managing director of the Federal Mortgage Bank of Nigeria, married Fatima, the president’s daughter, in 2016 at Daura, Katsina state.

“The persons whose pictures appear above, Mr. Tarry Rufus, Mr. Gimba Yau Kumo and Mr. Bola Ogunsola, are hereby declared WANTED by the Independent Corrupt Practices and Other Related Offences Commission (ICPC) in connection with issues bordering on misappropriation of National Housing Funds and diversion of the sum of Sixty Five Million dollars ($65,000,000),” the ICPC said.

“Anyone who has useful information on their whereabouts should report to ICPC Headquarters Abuja, any of the ICPC State Offices or the nearest police station.”

In April, the senate committee on public accounts summoned Kumo to explain the alleged irregular award of N3 billion contract when he was still at the bank.

On Monday, Hakeem Odumosu, Lagos commissioner of police, said the command is probing threats of attacks by the proscribed Indigenous People of Biafra (IPOB) and Oodua Republic agitators.

The groups have, however, denied the allegations.

Speaking at a meeting with Sanwo-Olu at the Lagos government house on Thursday, George Obiozor, Ohanaeze president-general, said the “rumour” is intended to distract the governor from delivering good governance to the people.

Obiozor said Igbo people are not known for acts of violence.

“Today, the leadership of Ohanaeze Ndigbo worldwide, in the company of Igbo elders and leaders in Lagos, are here to pay you (Sanwo-Olu) a solidarity visit and to further reassure you that Ndigbo are not violent in nature, neither are we known for acts of violence anywhere we live,” Gboyega Akosile, chief press secretary to the governor, quoted Obiozor as saying.

“We think that this rumour is intended to distract the Lagos State Government from its efforts to provide good governance for all and cause disaffection between Ndigbo who live in Lagos and their host community, which is the second home of several Ndigbo.

“The quick denial of this rumour by members of IPOB and Yoruba groups in Lagos and across the south-west was a source of relief.

“The Igbo nation is renowned for being agents of development, not destruction. Ndigbo are builders and their contributions to the development of Lagos State are evident and exemplary.”