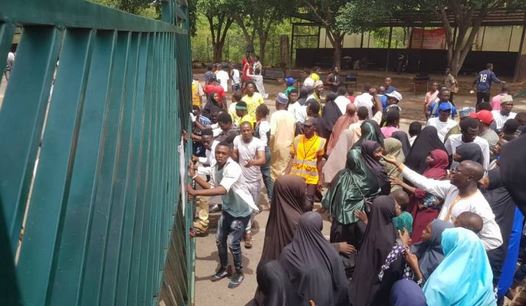 Protesting members of the Islamic Movement of Nigeria on Wednesday stormed the National Assembly, Abuja, forcing the House of Representatives to end its plenary abruptly.

Chanting solidarity songs and demanding the release of their leader, Ibrahim El-Zakyzaky, the Shi’ite members forcibly entered the NASS complex after overwhelming the security operatives at the gate.

Following the incident, the Deputy Speaker of the House of Representatives, Yusuf Lasun, announced that the Shi’ite protesters had gained entry into the NASS premises and adjourned the sitting. The lawmakers subsequently left the chambers.

Lasun, who was presiding over the consideration of committee reports, said he had the information that the sect members had crashed the first gate and were gaining entry into the premises.

The Deputy Speaker asked the sergeant-at-arms to go out and confirm the report. The security official, who returned to the chambers, reported that it was safe to continue the sitting. He said the protesters had been prevented from entering the complex.

The lawmakers shortly after, stepped down the remaining items on the Order Paper to Thursday. It could not be confirmed if the adjournment was as a result of the protests.

Punch correspondent, who visited the gate shortly after to confirm the invasion, observed that though the protesters made attempts to gain entry into the premises, they were prevented by the combined team of security operatives who manned the gate.

It was gathered that the IMN members were initially peaceful but tension heightened when the policemen locked the first gate and attempted to prevent them from accessing the complex.

Some of the protesters reportedly massed at the gate, shaking it vigorously while the outnumbered policemen withdrew from the scene.

After shaking the gate for some minutes, the protesters succeeded in forcing it open.

The massive crowd of men, youths and women dressed in black surged into the NASS complex causing panic among visitors and lawmakers as they chanted Allahu Akbar.

However, the crowd did not advance into the chambers following appeals from their leaders.

Members of the IMN have held regular protests to demand the release of their leader and his wife who had been in custody since December 2015 following a bloody confrontation with soldiers in Kaduna during which hundreds of IMN members were killed.

The leader of the sect is currently facing trial for alleged “culpable homicide, unlawful assembly, and disruption of public peace.”

The acting spokesman for the FCT Police Command, Danjuma Gajere, said the police were able to control the protest which he said involved over 2,000 Shi’ite members, adding that no arrest was made.

He said, “We were able to manage the protest which involved over 2,000 people, but there was no arrest.”

Man Kills Self in Rivers After Lover Ended Relationship

A middle-aged man, popularly known as Tailor, has committed suicide after his lover allegedly jilted him in Rivers State.

The incident, it was learnt, happened around 10pm on Saturday at Omuokiri village, Aluu community, in the Ikwerre Local Government Area of the state.

It was gathered that the victim hung himself in the night after his lover abruptly ended their relationship.

An eyewitness, who spoke on condition of anonymity, said the man hailed from Kogi State, but lived in Aluu community, where he sew clothes for people.

The eyewitness added that the late tailor’s lover, whose name had yet to be ascertained, ended their relationship for reasons yet unknown after she visited him.

The source stated that neighbours tried to prevail on the lady to reconsider her decision to no avail, as she insisted on packing her belongings from the man’s apartment.

The source said, “The incident happened last night (Saturday). The young man was with his lover in the room when the problem started.

“The lady said she was no longer interested in the relationship. She packed her things and left the house. It was later that one of our neighbours found out that tailor had hung himself.

“As I speak to you, there is trouble in the compound, because the people of Aluu said what the tailor did was a taboo in the community. They have locked the gate and asked everybody to pack out till traditional cleansing is done in the compound.”

When contacted, the state Police Public Relations Officer, Nnamdi Omoni, confirmed the incident, adding that the police were investigating the circumstances that lead to the man’s death.

Bandits Kill 13 Family Members, One Other in Kogi 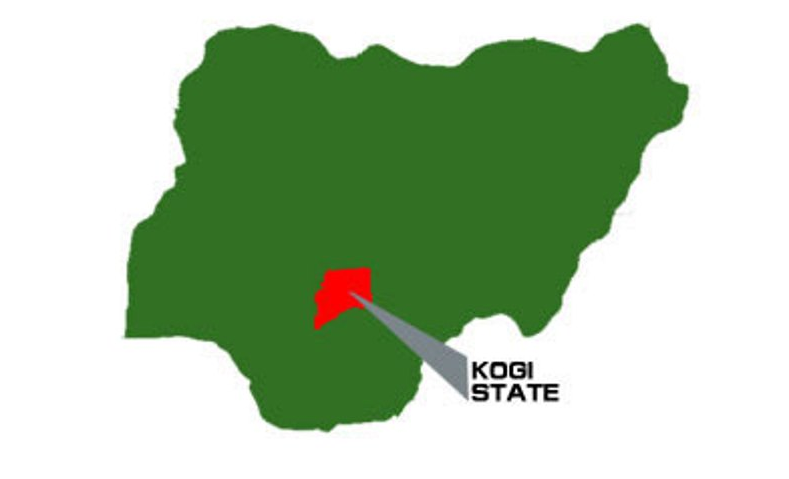 Fourteen people, including 13 members of the same family were killed in an early morning attack by suspected bandits on Wednesday in Agudu, in the Kogi/Kotonkarfe Local Government Area of Kogi State.

The state Commissioner of Police, Ede Ayuba, while briefing journalists on the activities of the command, said “the 13 family members were wiped out” by the attackers, adding that another person was killed, while six persons sustained injuries.

He said when the police got to the village, the bandits had left, adding that normalcy had been restored to the area.

The CP, who noted that the attack could have been triggered by age-long communal disputes in the community, described it as unfortunate.

He said, “A man and 12 family members were killed. His son is the only survivor. Another person was killed, while those injured have been taken to  the hospital.”

The police boss further disclosed that the killers of the late Innocent Ofodile, owner of popular Chuck’s Supermarket in Lokoja, who was murdered on Lokoja-Abuja Road, had been arrested.

He explained that one Vincent Omogor, who was arrested for kidnapping, confessed that he and his gang members were responsible for the killing of Offodile.

The CP said the gang carried out the killing “on the order of one of his shop attendants, who complained of not being attended to when he approached him for financial assistance when his father died.”

Meanwhile, parading 23 other criminals, the command’s Public Relations Officer, DSP William Aya, said the hoodlums were picked from different parts of the state.

The PPRO explained that the suspects were arrested for armed robbery, banditry, kidnapping, and possession of illegal firearms, among other crimes.

‘I Have Killed Five Kidnap Victims’ 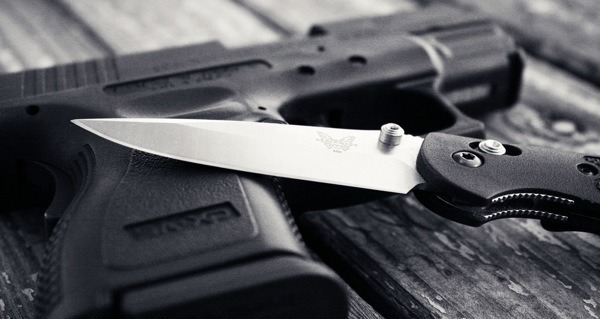 A suspected member of a kidnap gang, Musa Umar, has narrated his role as the executioner of the criminal group.

Umar, 22, was paraded alongside his gang members and other suspects in Abuja on Wednesday by the Force Public Relations Officer, DCP Frank Mba.

The suspect revealed that he joined the gang in Kaduna about three years ago, adding that his duty was to kill kidnap victims.

The suspect, who spoke in Hausa, disclosed that he had so far killed three men and two women, all from Katsina State.

Speaking through an interpreter, he said, “I am a farmer and also a kidnapper. I was engaged to kill victims by my gang members and so far, I have killed five persons. They comprised three men and two women, and they were all from Katsina State.”